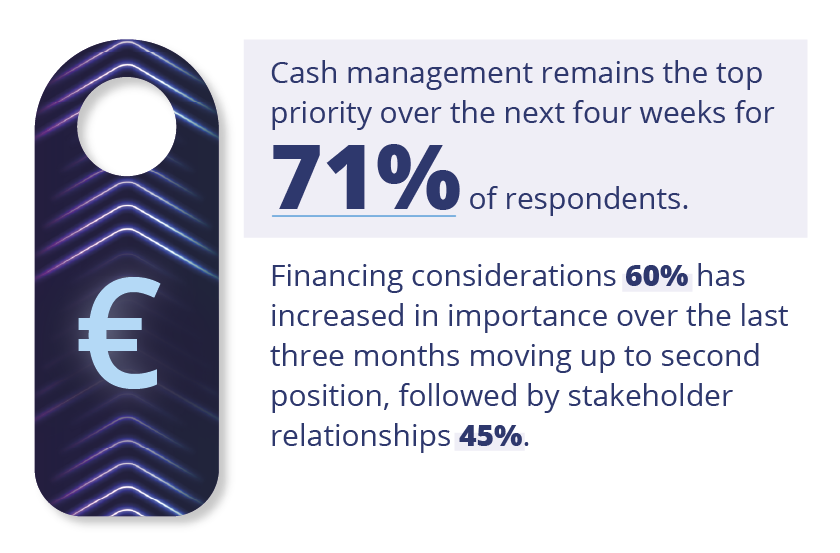 Assets with a focus on sharing experiences such as co-working, co-living, student housing and hostels have seen a decline in investment appeal, a total decline of 25 percentage points from the previous year. Hostels for instance plunged from 17% to just 1% as an attractive asset from the previous year. Holiday parks on the other hand climbed from 1% to 8%, possibly driven by the growth in domestic travel. 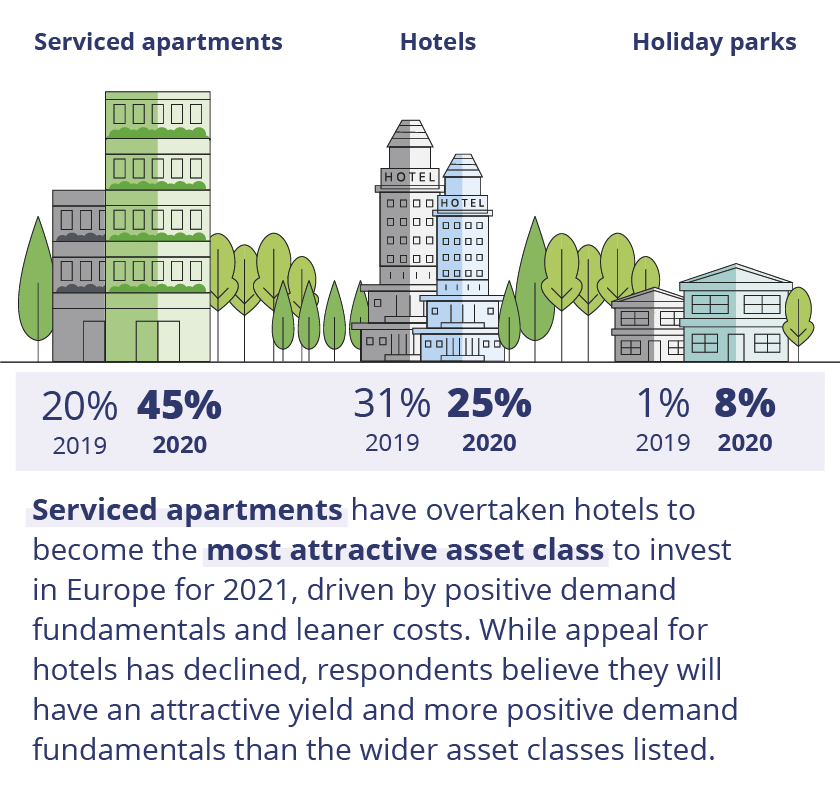 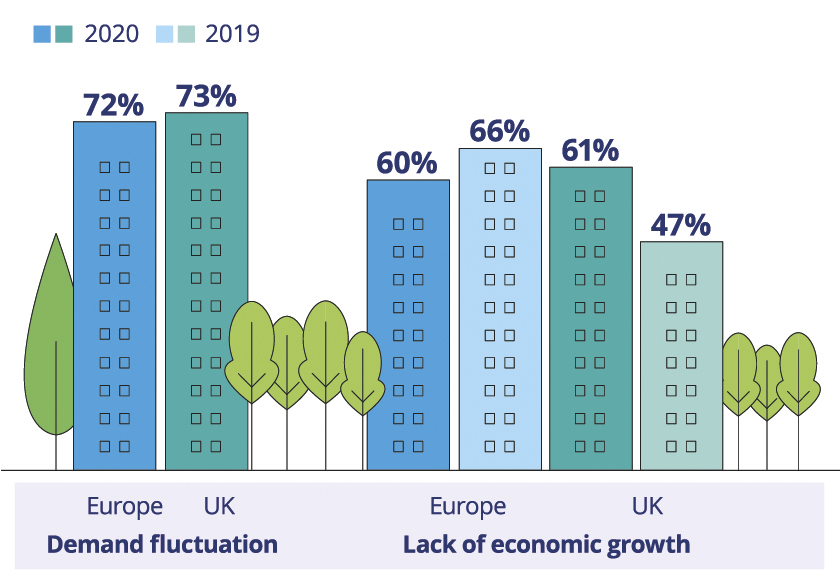 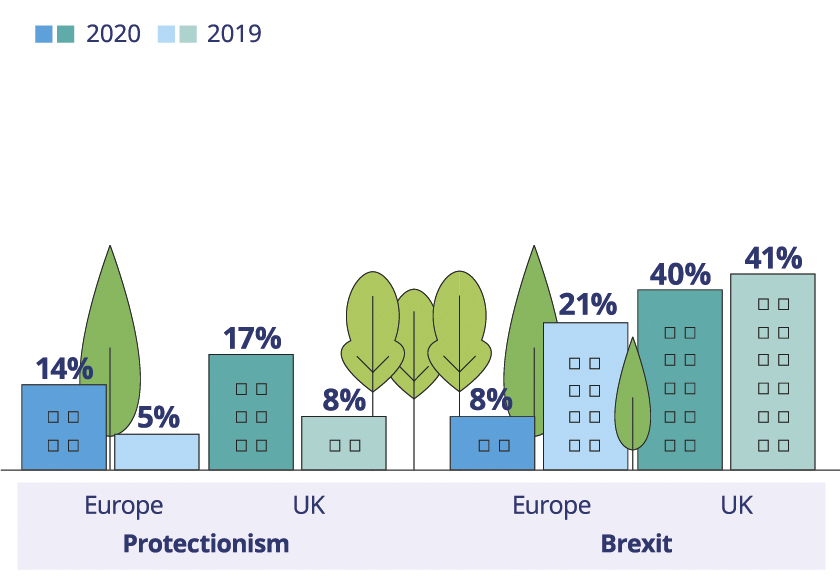 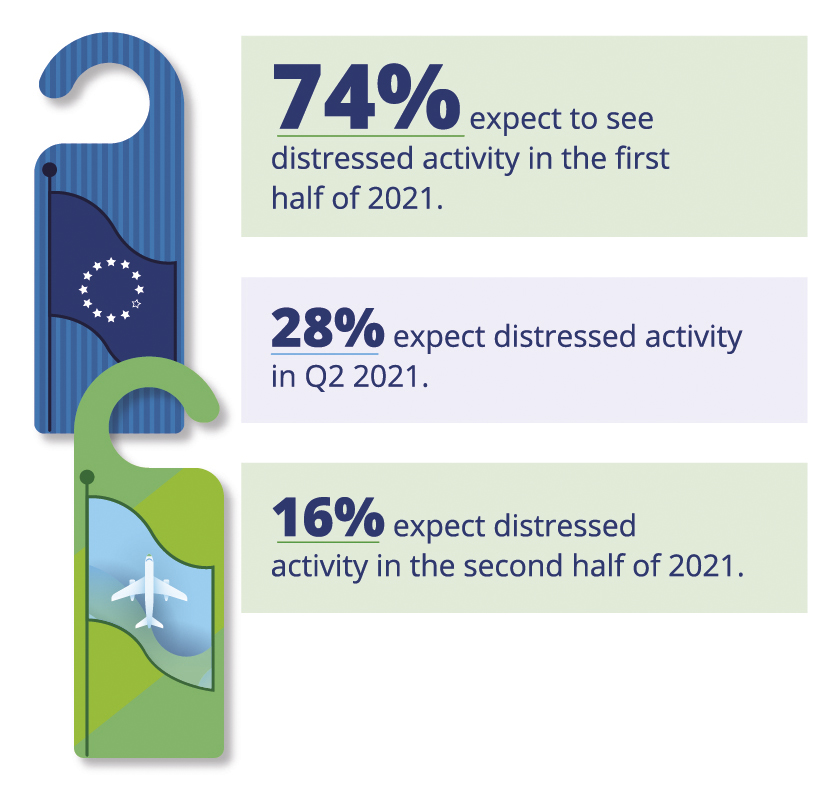 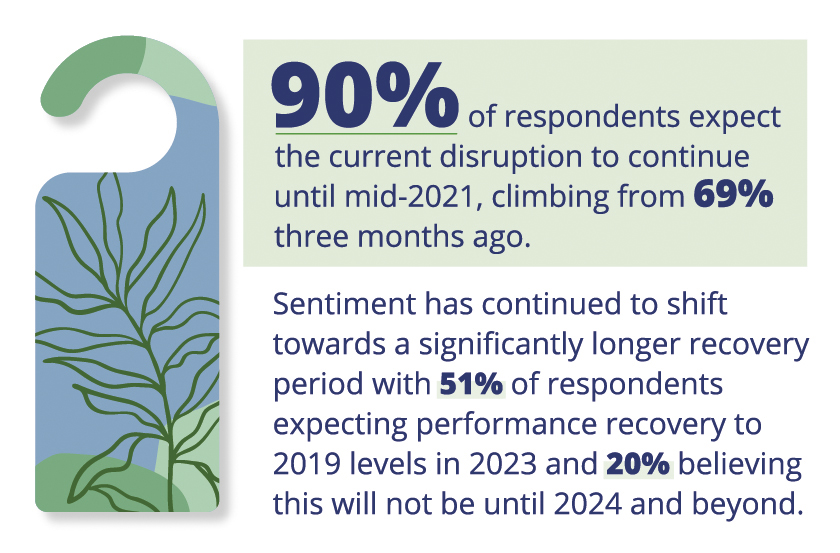 Cambridge has reached the number one spot to become the most attractive city for hotel investment in the regions in 2021, pushing Edinburgh back two positions to third place, behind Oxford. Manchester and Bath have remained resilient and Birmingham and Liverpool have fallen behind. 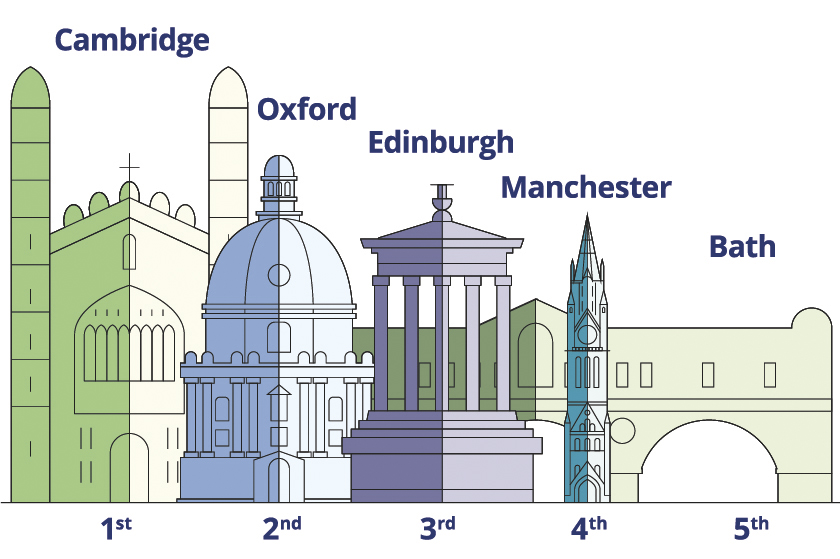 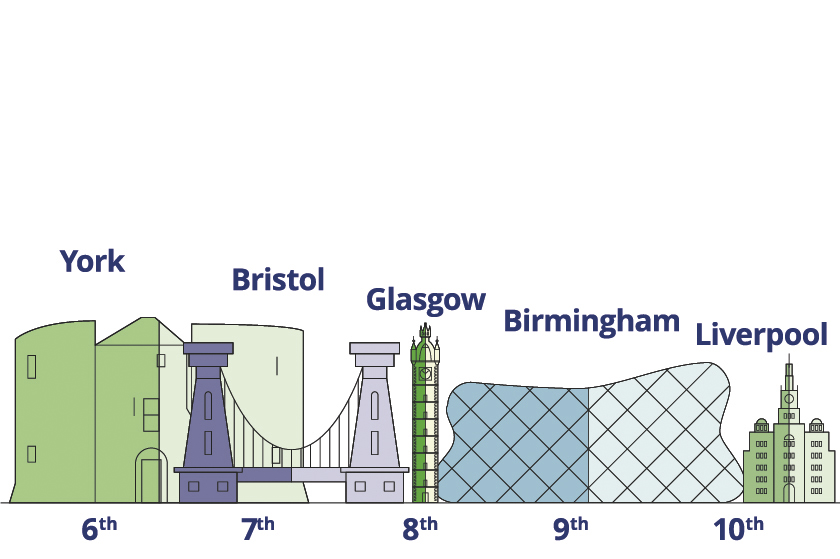 Performance in the UK market

Private equity is expected to be the largest source of equity capital for UK hotel acquisitions in 2021, gaining 35 percentage points from the previous year, compared to institutional investors which is expected to wane. Respondents expect that investment will mainly be sourced from the UK (49%) and North America (46%). 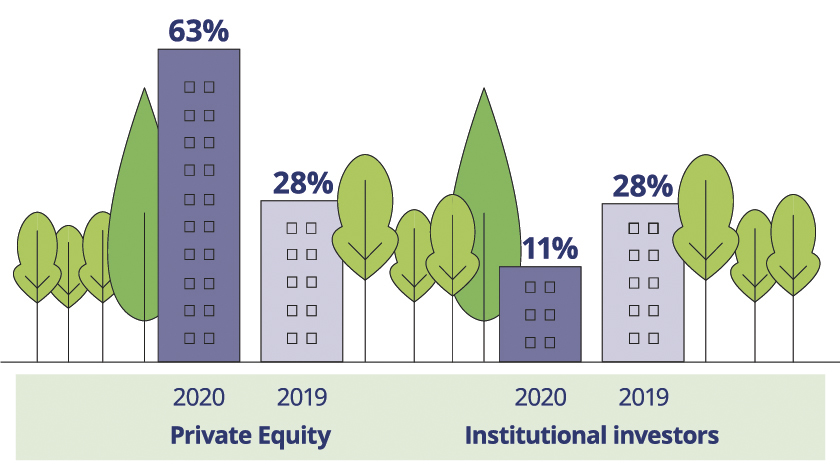 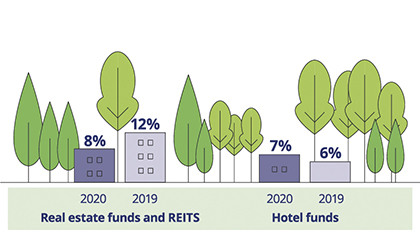 71% of respondents are positive about the long-term future of the UK hotel market and expect a rise in both investment activity (57%) and profitability (61%) over the next 5 years, though just over half believe it will take more than two years for performance to reach pre-pandemic levels. However, half of all respondents believe that a ‘No Deal Brexit’ will lower the attractiveness of London for hotel investment, while 60% believe the Regional UK would be less attractive as a result of it. 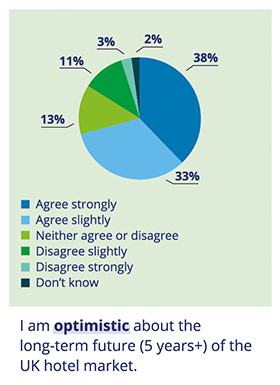 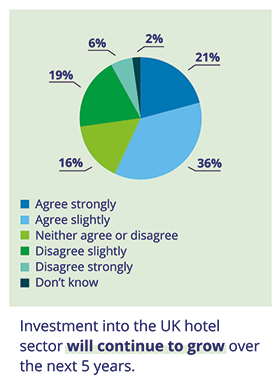 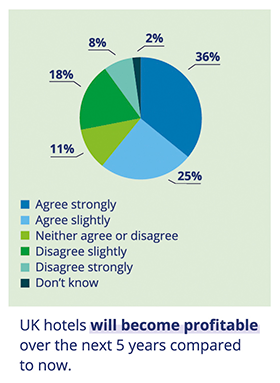 Amsterdam remains on top for the fifth year in a row as the most attractive European city for hotel investment in 2021, London reclaims its position pushing Paris into 3rd place. Berlin leaps ahead to 4th place from 16th in the previous year, pushing Lisbon down by one spot to 5th place. Barcelona holds on to 6th position, while Madrid slips down five spots to 10th place. 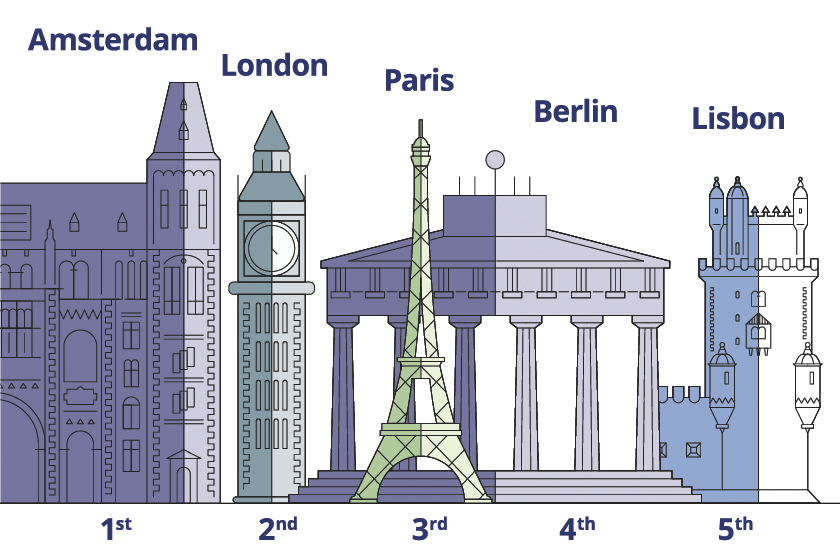 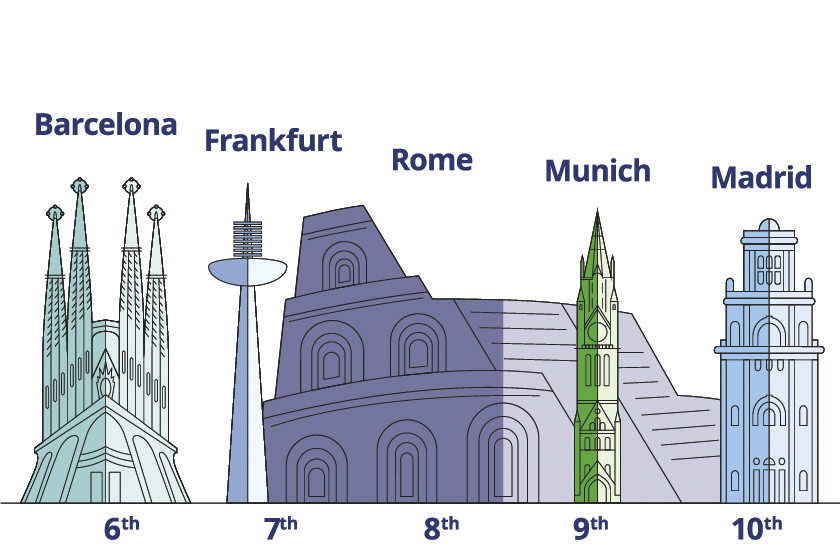 Respondents predict all European markets to be in a downturn in 2021 with views on the UK in particular weighted more negatively. A proportion of respondents however believe that some markets will level out in 2021 (29% for Greece and 25% for The Netherlands).